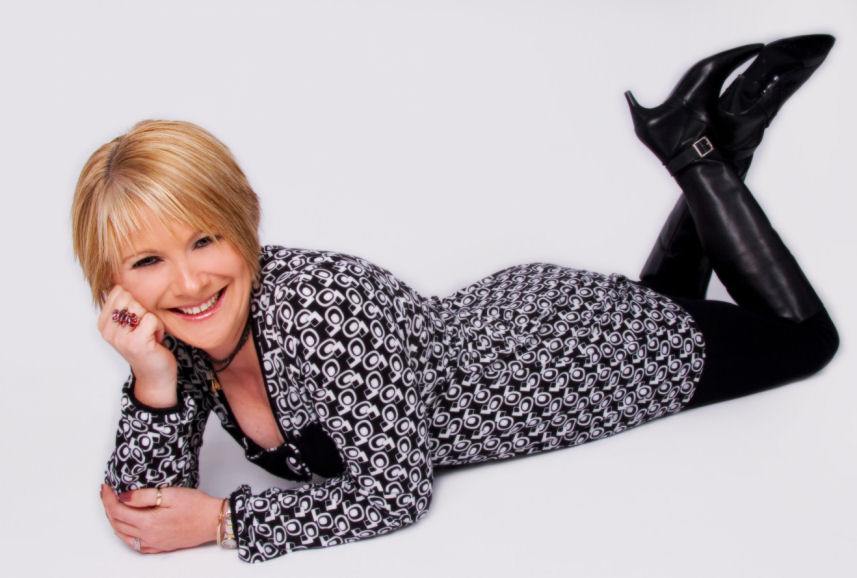 It’s been over a month since my last post and I’ve discovered that my in-laws don’t read the website! Not one phone call to chat about my weight loss. I’ll have to surprise them in person at the Xmas Reveal. Maybe they were waiting for the photographic evidence? See below… 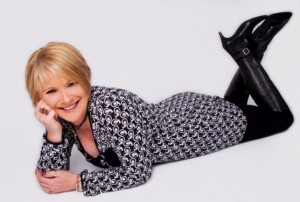 We have started to learn to sail. Our friend Dennis (owner of 9 Lives) has allowed us to crew for him during Gosford Sailing Club’s Wednesday Twilight Sailing Races. Dennis has an Endeavour 24 Mono. I was initially quite nervous about the thought of racing as I imagined a boat tipping on it’s side whilst an Alpha male yelled instructions using nautical speak. I am not quite up to speed with all nautical terminology, but I’ve discovered I’ve learnt some by osmosis. It turns out I had nothing to worry about. Dennis is the most gentle man and he has been a great teacher… Thanks Dennis! My main task has been Jib Wincher. This is quite a task after 1 hour at the Gym before the races! A few times I have anticipated a gybe (impressing myself here with terminology), so I start to get my rope (string, sheet, whatever!) ready to pull on and Dennis gently reminds me to “set it up on the winch”. I’m finding that I still get a little anxious when the Monohull leans over, but again Dennis gently suggests that I sit up on the side. It’s amazing the difference when you are not watching the water touching the windows. In our first race we came last due to a mixture of inexperience and overpowered sails that needed changing mid race. In our 2nd race on Wednesday just gone we won our division! The crew consisted of just Dennis, Paul and myself and we experienced every weather condition possible. There was thunder, lightening, rain, heavy winds and sometimes no winds. My next big challenge is sailing without Paul. He’ll be away on business for the next race, so we’ll see if he’s been dragging Dennis and my times down!

At the end of the race we had a small mishap. Paul and I were taking down the sails and we heard a “ping”. Paul said “What was that?” I looked down and thought I’d stepped on something. It turns out Paul’s wedding ring had slipped off, bounced on the deck (ping) and deflected into the water. We call it his wedding ring, but the truth is I bought it in 2005 as a special gift to celebrate building the boat. You can see from the photo that Paul’s wedding ring says “Life”. 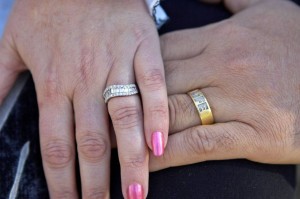 I gave him a “Life Ring” to symbolize the most important equipment for building a boat together. I figured if you are making a commitment to building a catamaran over 5 years, then it’s worthwhile demonstrating my commitment to “life” with Paul. Well as we discovered, Paul’s Life Ring wasn’t very buoyant! I have bought him a temporary replacement ring, until I can afford to get another special ring made. The new ring is a plain gold band and I had the word “Strife” engraved on the top. He’ll be constantly reminded that he threw the expensive ring overboard. Maybe he was trying to upsize his diamond quota? I’m always trying to do the same.