The crew of Yikes (originally mahnamahna) are Jo and Paul. I am sure we will be joined from time to time by our many family and friends for short holidays. You’ll be able to tell who wrote the post because it will say “by Paul” or “by Johanna”. 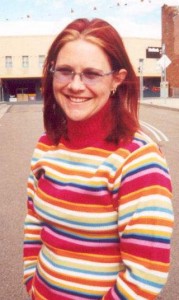 Johanna is in her mid 30′s and had 2 near grown up boys. She has at times been a sales rep, a registered nurse and has set up a home nursing service before starting 2 successful online businesses. Jo loves to travel and hates flying so sailing it is! 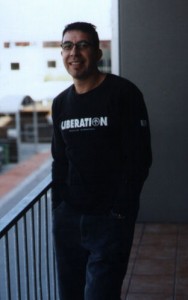 Paul is in his early 40′s and has no children. He started his working life as a cabinet maker (skills he is hoping can help him build Mahna Mahna) and has also been a shop assistant, a sales rep and a company executive for an importing company before starting his own importing company and partnering in another.

We met online in 2002 and have been in love ever since and coincidently it turned out we also shared similar dreams. We both wanted to retire early to a life of travelling. Jo wanted to buy a Harley at 40 and ride off into the sunset. Paul wanted to retire at 50 and sail around the world. So Jo decided to modify her plans a little and is happy to broaden her horizons to include hiring a Harley or moped or whatever in as many overseas countries as we can and because of our age difference it is planned that Jo will be just over 40 and Paul just under 50 when Mahna Mahna is completed in 2010. 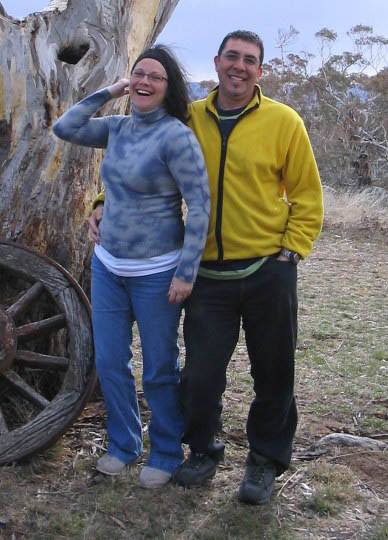 When we decided to build a cat we didnt know much about them, in fact we were originally scared off catamarans by some of the 80′s boating publications that claimed they were unsafe. But further research revealed this to be an early prejudice of the mono hull yachting community and we soon learned of all of the benefits that cats have over mono’s for the cruising life. When I (Paul) first suggested to Jo we get a cat she commented that they were like 2 bananas and there was an ad on TV for banana boat sun tan lotion to the tune of mahnamahna so first we thought of calling the boat “banana boat” then the tune mahnamahna struck a chord (no pun intended) and now we think mahanmahna is just too hard and we have settled on Yikes.